The ukulele is a miniature contraption that goes plunketty-plunk. Made popular in Hawaii, the craze for the toy-like instrument died down when the guitar rock-and-roll phenomenon arrived. In recent years however, more and more people have been giving up on the guitar in favour of the ukulele because it’s apparently a breeze to master! In Britain, certain primary schools are actually replacing the recorder with the ‘uke’, introducing it as the first instrument that children learn to play.

As a tribute to tomorrow’s event, let’s kick off with a video from YouTube on the Japanese ukulele duo, U900 – in their MTVs, they often appear as a bunny and bear amigurumi.

Wish we knew what they’re singing, but the clip is super kawaii all the same! 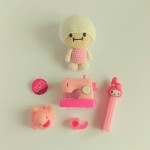 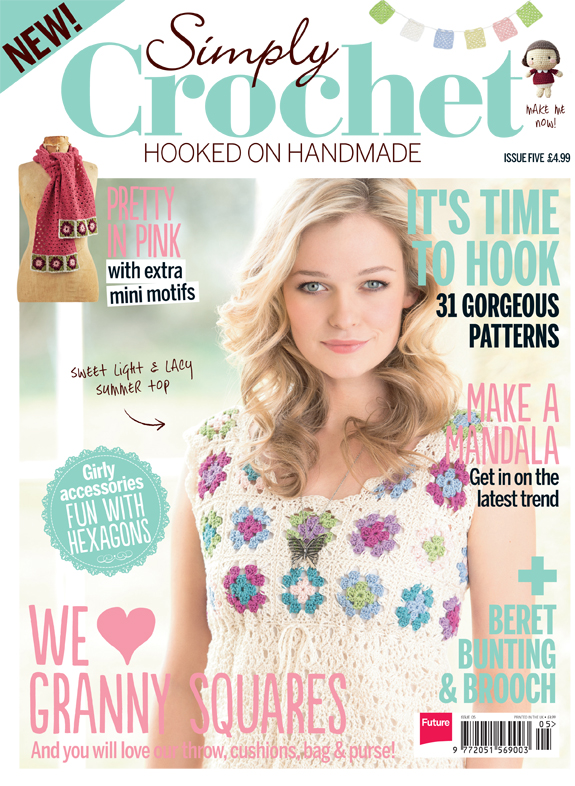 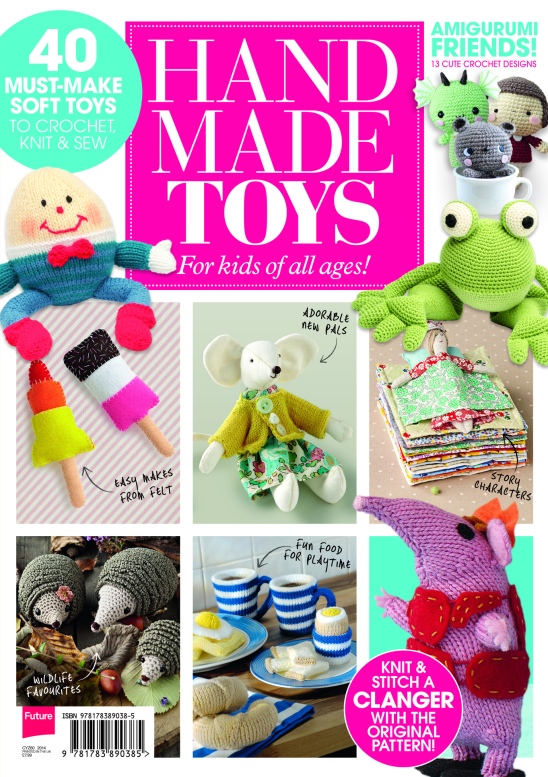 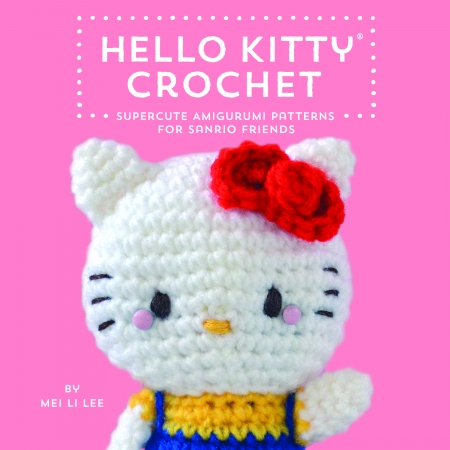